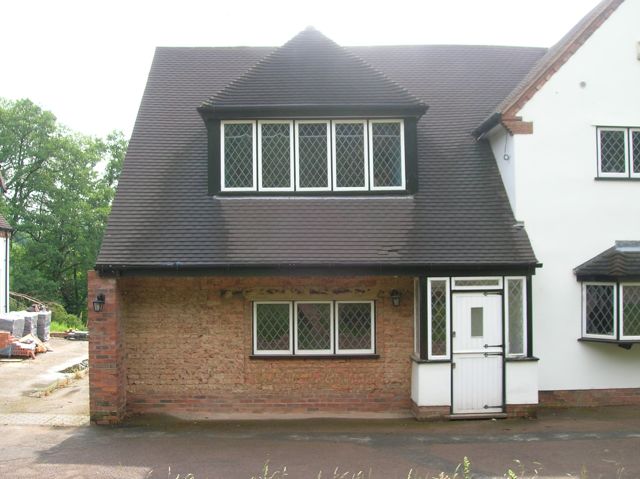 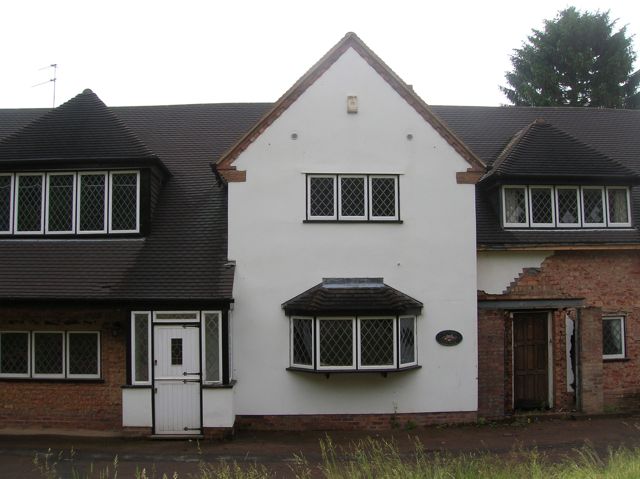 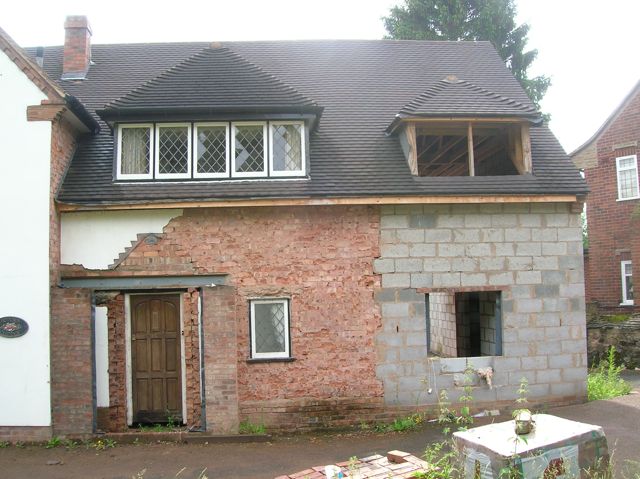 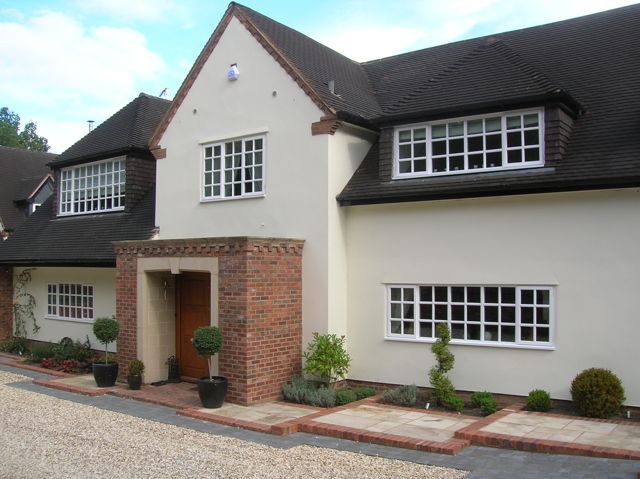 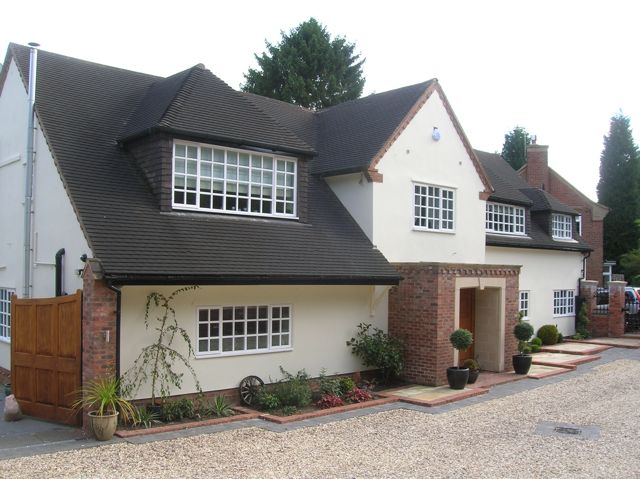 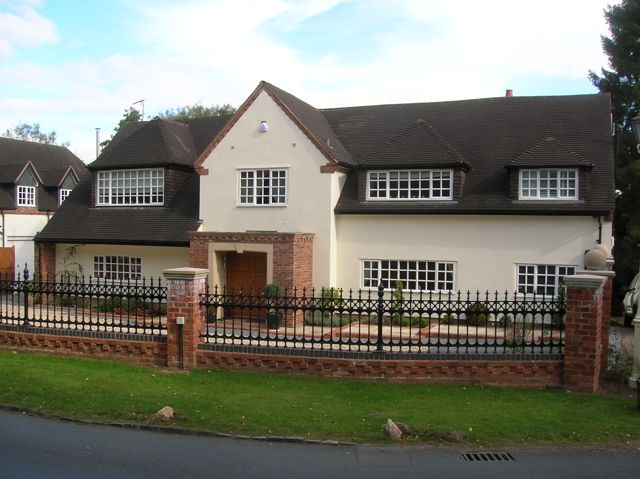 Purchased by our Client from an estate, the building when we first found it was in a state of partial rebuild already with most services and appliances having been stripped out. The building had already been extended from the 1930s original, possibly four times or more, each having been ill considered resulting in a large but inefficient dwelling with ambiguity regarding access, function and route; there were two apparent front doors and the master bedroom at first floor split the accommodation necessitating a route through it and a secondary staircase. Multiple minor changes in level afflicted the ground floor area. It was difficult to decide what function had been previously allocated or indeed intended for each space!

We were quickly able to identify that there was a wealth of space and volume and with a few adjustments to the previously approved alterations under a new Planning Application with understanding and grateful Planning Officers we were able to provide a well proportioned five bedroom ‘gentleman’s residence’ with grand central entrance into a double height space, galleried landing and coherent transition to the leisure wing over which we proposed a more fitting contemporary eccentric shallow barrel vaulted roof to soften the mass and impact of the relatively large space demanded by the swimming pool. the unnecessary extravagances of several entrances, two stairs and circulation through rooms were all relieved by the simple centralisation of entry and vertical circulation.

Not involved with the scheme beyond the design and Planning stage, the Client personalised our design with changes to the fenestration type and reversion to the previously Approved pitched and hipped roof to the swimming pool area.

Our input into this project has substantially increased the value, desirability and prominence of the property.

Permanent link to this article: http://arnicholas.info/blakedown/