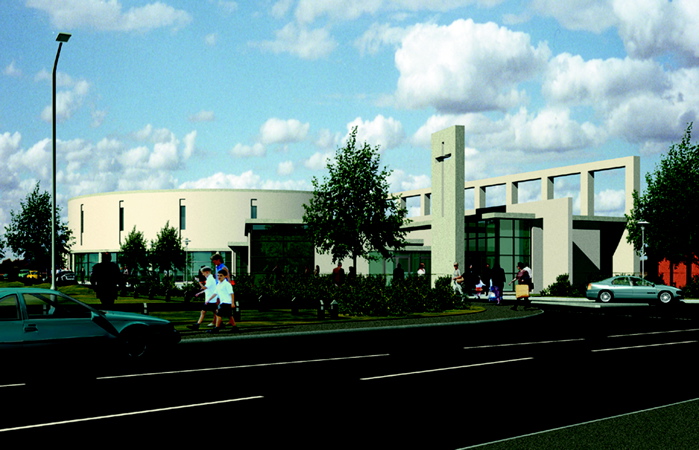 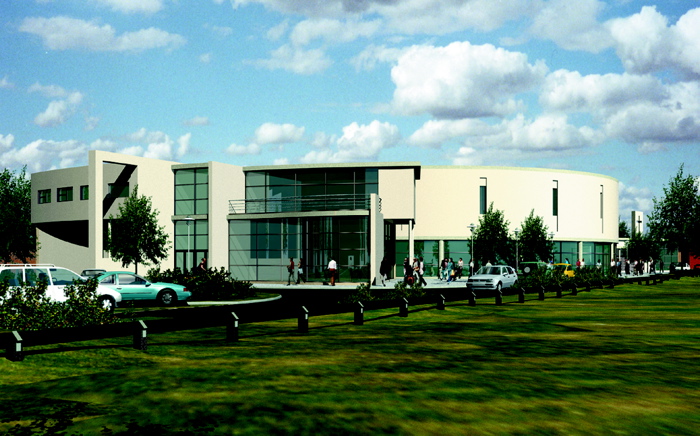 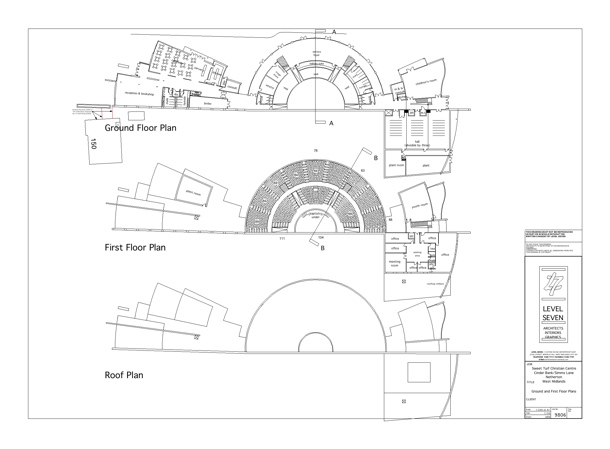 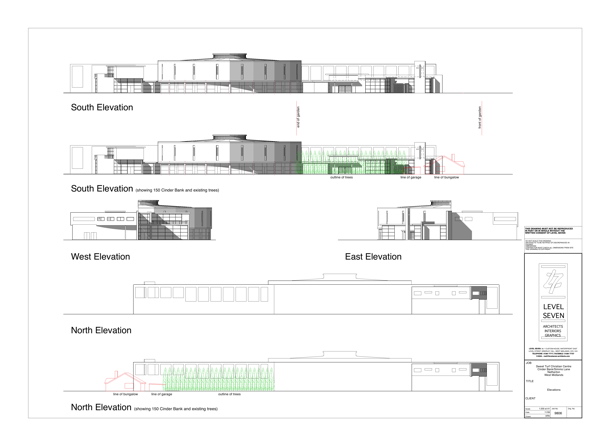 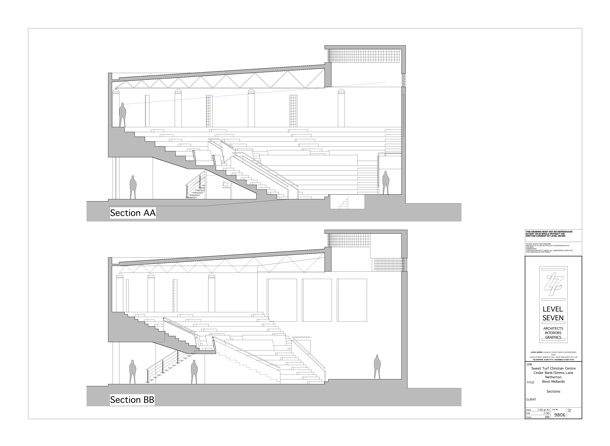 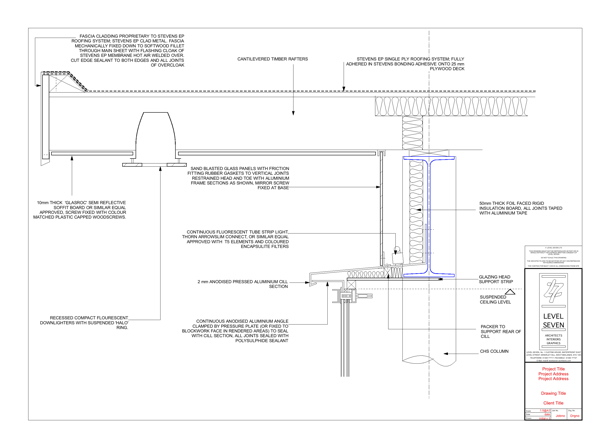 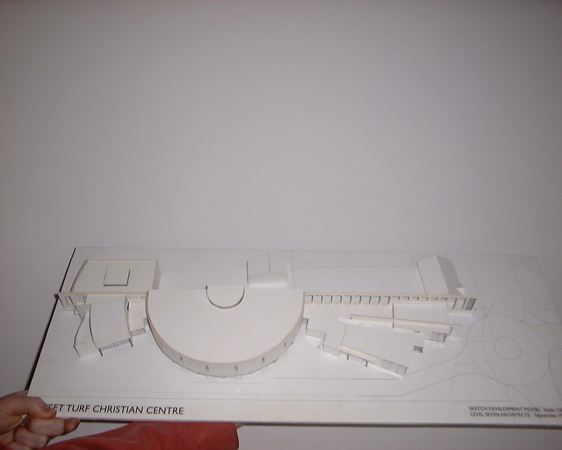 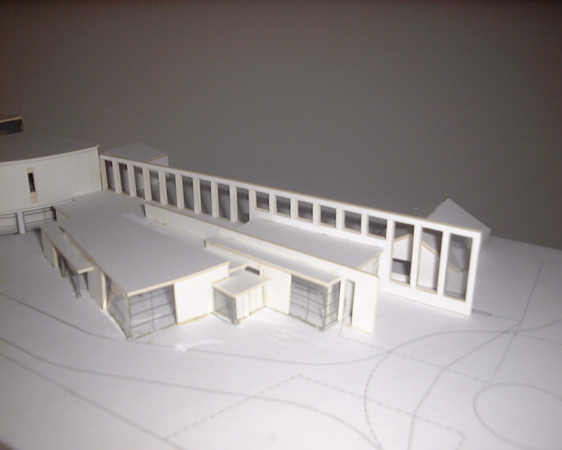 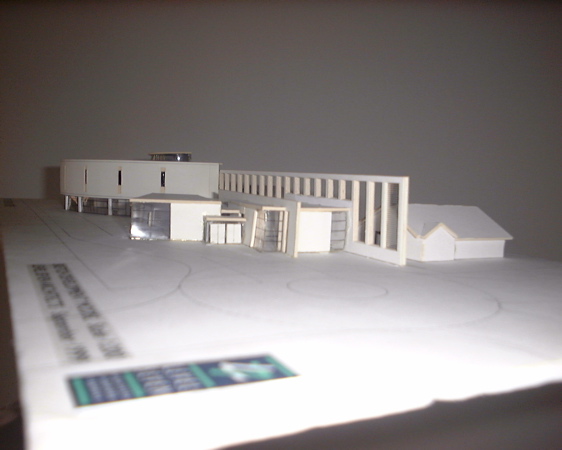 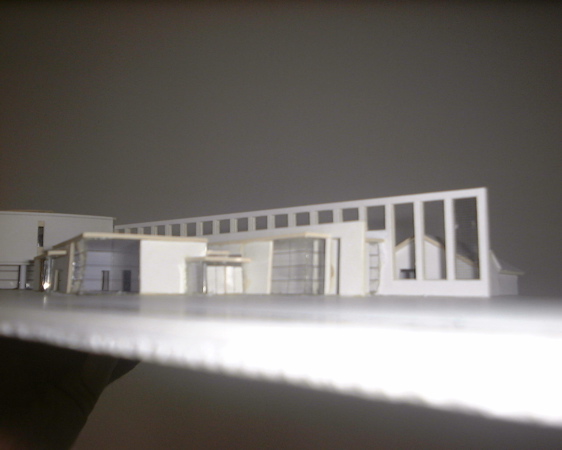 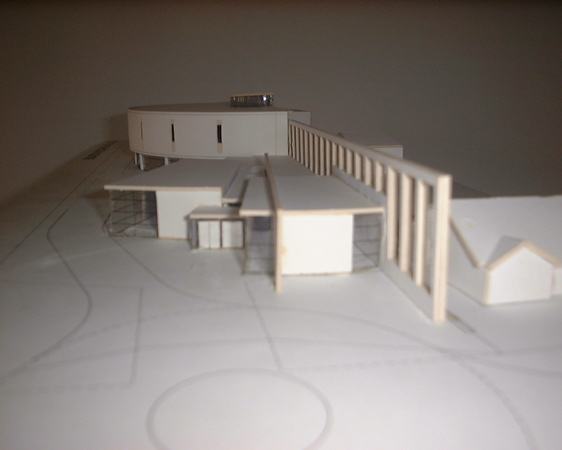 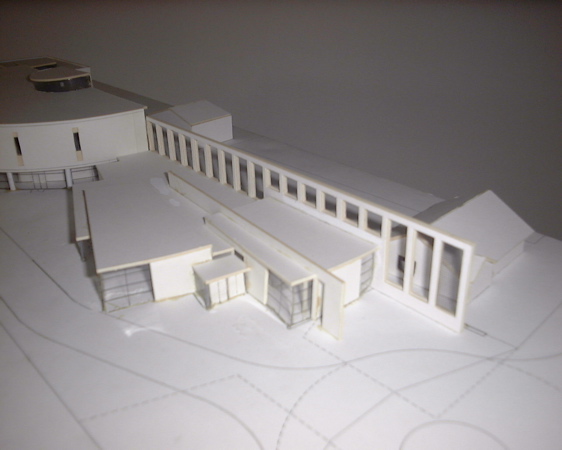 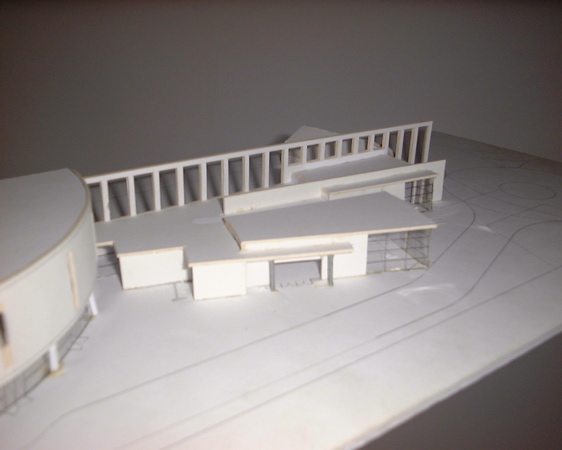 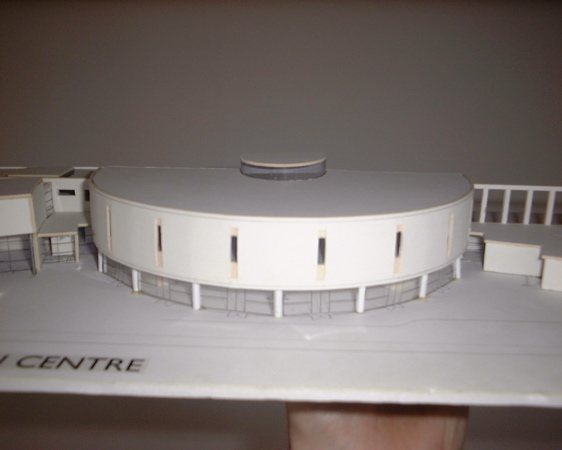 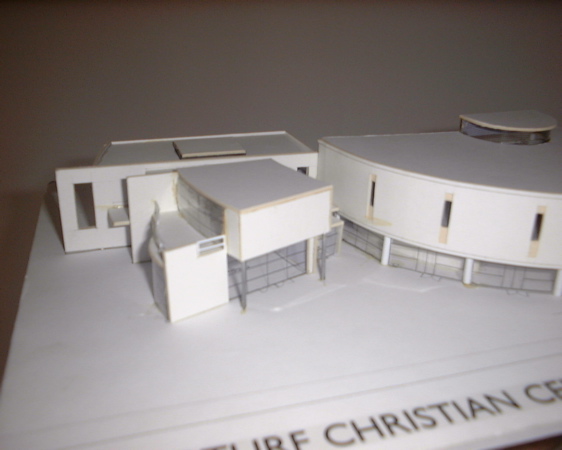 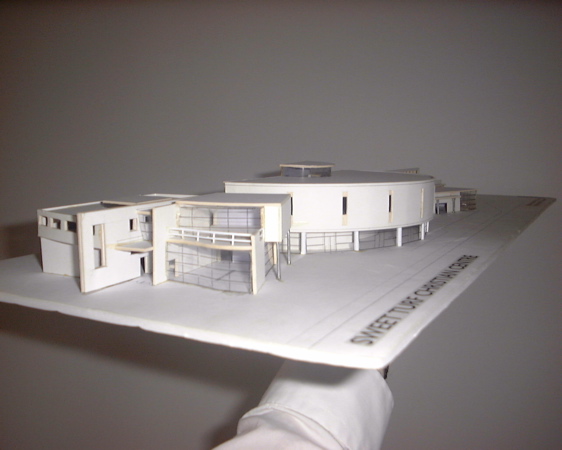 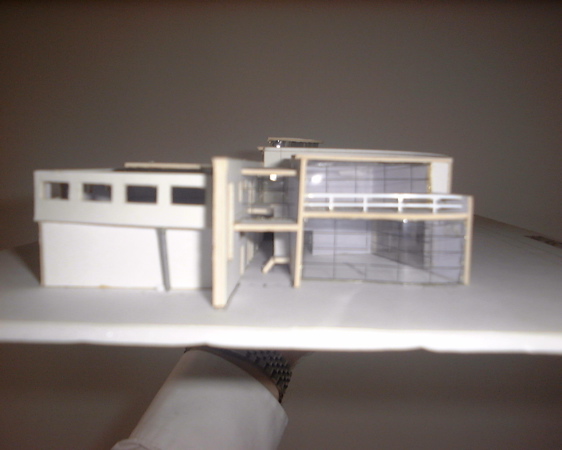 My former Practice where salaried was approached in 1998 by the Pastor of a local Christian Centre, Mark Burchell, who had the inspired dream of building a new Church building for the Millennium with the ambition of seating 2000 people. He then introduced us to the site which the Church had recently purchased in Netherton which whilst sizeable, measuring some 250 metres in length was somewhat constrained by being only 27 metres wide. The first exercise was therefore to undertake exercises to ascertain how many seats could be arranged in adequate proximity to a speaker to ensure intimacy between performer and audience was retained. At first design review it was briefly back to the drawing board when the Pastor dismissed the idea of balconies as it was felt it might create a situation of ‘them and us’; having built his congregation from less than 10 to close to 500, Mark wanted them to remain a single entity. It soon became clear that 1000 seats was a more realistic ambition.

As well as the main ‘knave’ of the Church there were a host of other requirements for space as the building was anticipated as serving the community as often and frequently as necessary: a nursery, a youth room, sub halls, administration and offices, a restaurant and catering kitchen, a coffee shop (think Starbucks), a bookshop, vestry, WCs, sound desk and recording facility, accommodation for their 50 strong choir to congregate, stage space for the choir and musicians all came out of the developing brief meaning the accommodation was extending down into the mid depth of the site with car parking beyond…oh, they also required facility for a coach to enter, manouvre and park on site!

With the variety of shapes and sizes of volumes this created it became clear that a unifying element would be required to give the resultant building cohesiveness. A spine wall was developed along what would become the back of the building against which all of the various elements could ‘hang off’ as a backdrop. Running in the same direction as the wall, but weaving in and out of the various accommodations a circulation route developed, this route becoming multi-perforate so that access could be afforded at any relevant point along its length from outside; the route eventually exited the building, but continued into the car parking beyond.

The various requirements for accommodation became grouped into three sectors; community, religious service and administration/childcare. These three groups became represented in the form of the building, the main space for religious service being the greatest volume in the middle, community locating streetside next to the area it hoped to serve and administration and child care enjoying the added security of the depth of the site.

Embraced by the Planners, a draft Approval was secured subject to a s106 agreement regarding highway safety measures deemed necessary at the site entrance.

So began the fundraising and finance initiatives…

Sadly, I left that Practice before the building work commenced to set up on my own. Split neatly into three phases, as had always been imagined the possibility, the main worship area was tendered with construction being completed in early 2010. Certain alterations were required to the plan to achieve this, but generally the appearance of the building follows the initial intent.

Permanent link to this article: http://arnicholas.info/champions-church/