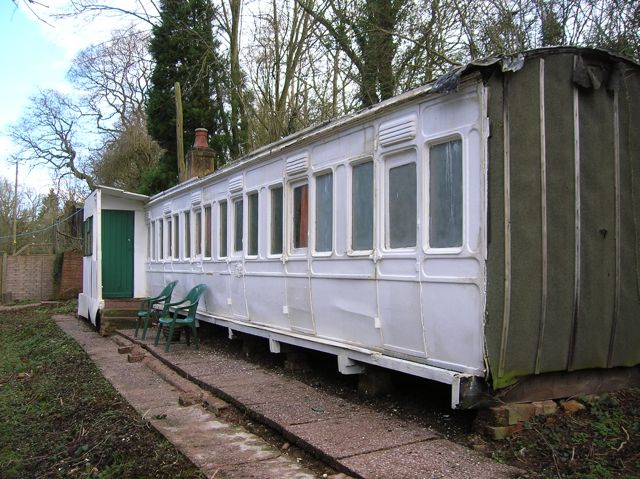 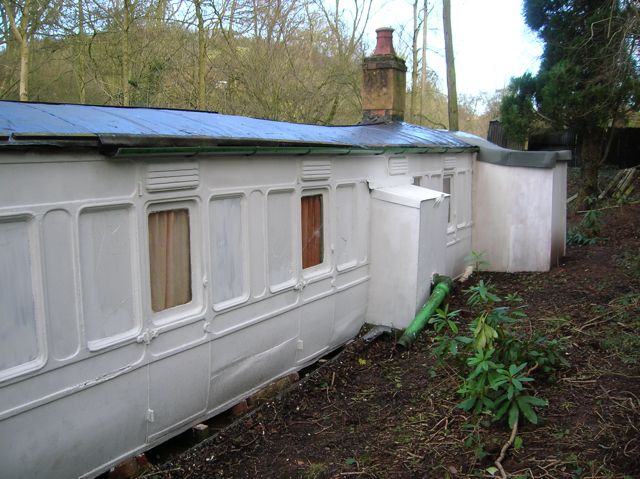 The project was designed as a replacement dwelling to a bungalow partially comprising a former railway carriage originally manufactured sometime in the 19th century. The site lies to the west of the vehicular access approach road, falling away relatively quickly to a watercourse at the bottom of the valley, rising steeply again on the opposite side of the water. The over riding design consideration is the fantastic Green Belt location of the proposal site. The proposed contemporary style and palette of materials compliments this natural canvass. The use of several materials, but in small planes, breaks up any perceived mass of the bungalow, with the edges being finally blurred with the incorporation of a shallow depth proprietary green roof system capable of propagating both grass species and sedum. The barrel vaulted roof profile allows this to happen in a subtle manner and also harken to the roof profile of the existing dwelling. As such, incident rainwater run off from the site is also mitigated.

The development of the brise solieil type devices to the western elevation is to provide warning to any one who may inadvertently access the roofs of the impending storey height drop which develops as a result of the designed section, whilst also offering a degree of summer solar shade to the predominantly western facing glazing. The proposed building is sunken into the hillside by a maximum of 1.5 metres, such that its height can be lost to the landscape, whilst maintaining roughly the location of the original dwellings footprint. As such, not only is the height of buildings on the site considerably reduced, but also the apparent volume. The replacement dwelling has been designed so as to offer the suggestion it isn’t there at all to those passing on the adjacent vehicle access route. The removal of vehicle parking adjacent the roadside and reduction in influence of the driveway bell mouth are also considered to significantly improve the openness of the Green Belt.

Permanent link to this article: http://arnicholas.info/holmwood-2/